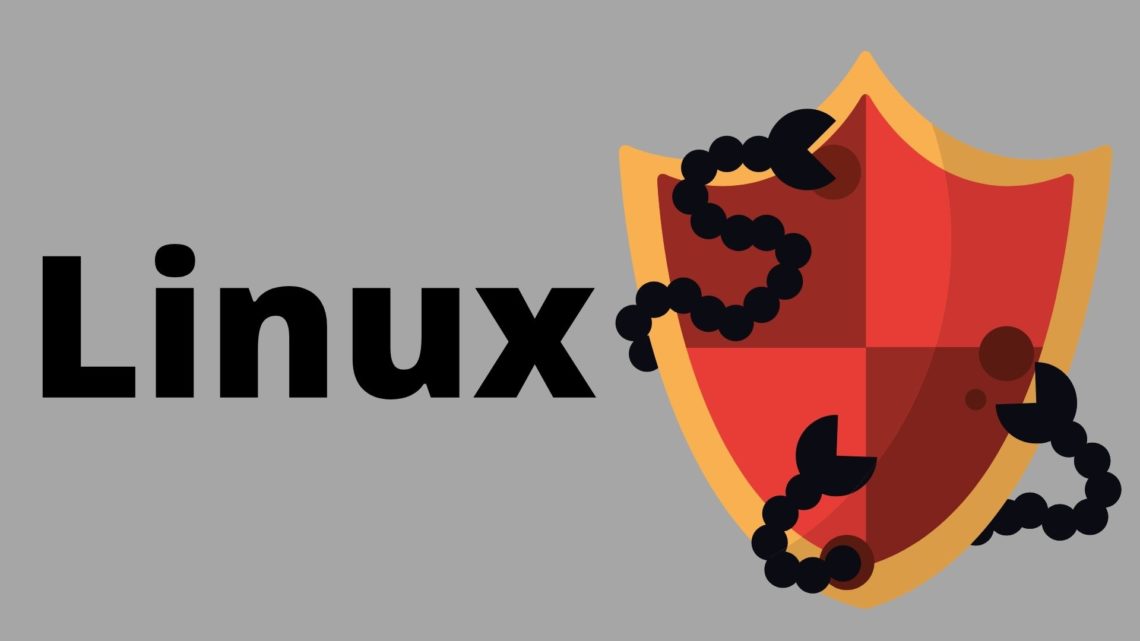 More and more malware for Linux is appearing.

saw an increase of such Linux malware by 35 percent last year compared to 2020. Internet-of-things (IOT) devices that often run on Linux are also particularly targeted. The above-mentioned malware alone is responsible for 22 percent of Linux infections. Most often, the attackers try to use the system as a bot for large-scale Distributed Dental of Service (DDoS) attacks.

Unpatched Linux as a target

security vulnerabilities such as open ports or are easily accessible with a standard password and username combination. Mass compromise of vulnerable devices threatens the integrity of critical Internet services. 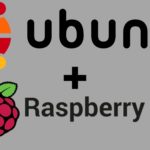 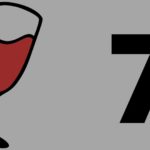 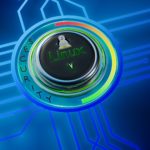